STC focuses its attention on Asian brands such as Nissan, Toyota, Honda and Mitsubishi which already have a privileged place in the 2019 General Catalog with more than 1,000 new part numbers

The company’s commitment is to expand its range of products for Asian brands with 2,485 part numbers included in the catalog and in that way become a reference point for this niche market

STC, as a reference European supplier of metal and rubber aftermarket spare parts in the automotive sector, is always attentive to the reality of the automotive market. Being aware of the strong growth of Asian vehicles in recent years, STC has strengthened its offer for this market segment.

That is why in the last catalog, the third volume is dedicated not only to the Italian brands, but also to the Asian vehicles, such as Honda, Toyota, Nissan, Kia, Mitsubishi, Hyundai, Mazda, Subaru and Suzuki.

The decision to dedicate more attention to this market segment is not trivial, it comes from the awareness that the European car park of these brands is growing at an exponential rate and is expected to continue to increase. At the moment STC has 2,485 part numbers for Asian vehicles.

The intention of STC is clear, to focus the attention on the development of rubber and metal spare parts for Asian vehicles and to become a reference point, as it is already for practically all other brands. It is not a new bet, since already in the 2016 catalogue there were 850 part numbers for the Asian range.

Everything indicates that STC’s entrance on the market for Asian cars will be engine mounts, one of the essential elements of its products range and that is what represents perfectly the company’s core business, rubber‐metal.

We are talking about 113 new engine mounts for Asian vehicles, already available. Particularly noteworthy is the strong growth of the main Honda models: Civic, Accord, CR‐V and Jazz. Beside this brand, we also have support for three other Japanese manufacturers: Toyota, Nissan and Mitsubishi. 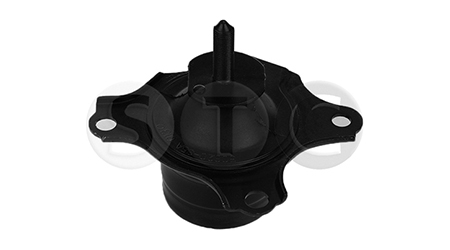 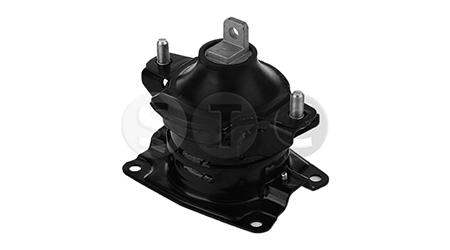